A Qualifying Non-UK Pension Scheme (QNUPS) is a pension scheme based outside the UK that qualifies for an exemption from UK Inheritance Tax (IHT) and does not have to be registered with HMRC, unlike QROPS and SIPPs.

QNUPS are generally used by non-UK residents, however they are also used by UK residents who have reached their lifetime allowance limit.

Depending on the pension legislation where the scheme is administered, benefits could be taken from as early as age 50. However, 55 is the earliest age if you are UK resident.

In some jurisdictions, a lump sum of up to 30% can be taken. However, in most jurisdictions the maximum amount is 25%. 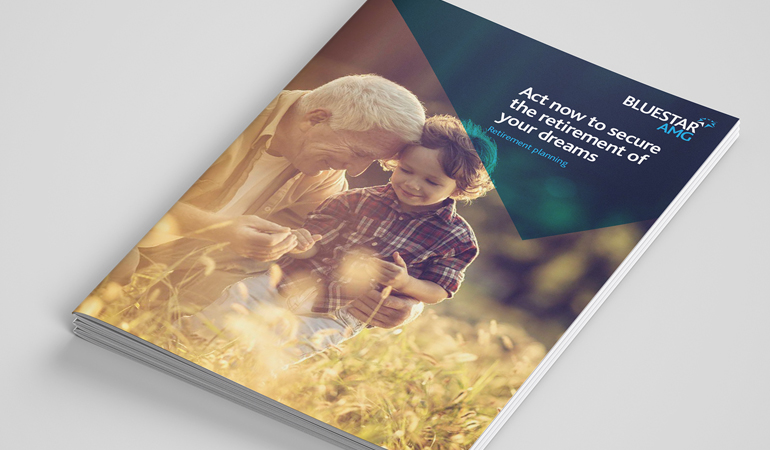 Put your trust in Bluestar AMG

Insurance offers real peace of mind if the worst happens

Who we are
What we do
Our Values
Our Partners
FAQs